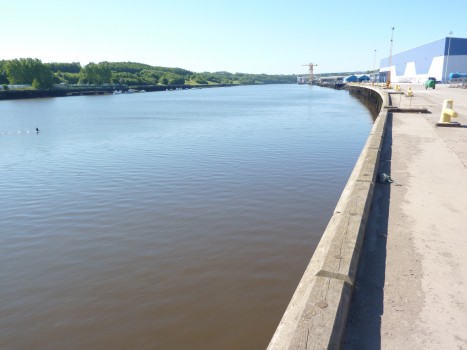 The project:
In 2011 APA Concrete Repairs Ltd completed extensive concrete repair works to the supporting columns & underside of the deck at Neptune Quay on the North Bank of the River Tyne, near Wallsend. Constructed in 1954, the 150m long Quay had deteriorated somewhat from its former glory when it was originally used to serve the busy ship building yards adjacent. Various structural elements had cracked and large patches of concrete had spalled away from reinforcement, which raised question to the long-term durability of the structure.

The solution:
APA Concrete Repairs Ltd were employed to undertake a programme of extensive concrete repairs to the Quay, which involved Hydro-demolition, reinforcement & concrete preparation, with reinstatement by a combination of dry sprayed concrete, cast concrete and hand placed mortar. The works were subject to tidal variations & carried out to make full use of the working area during low tides. These works formed part of the redevelopment of the surrounding area know as Neptune Energy Park. The Quay now serves as the terminus for loading Wind Turbines on to ships, transported by sea to various installation sites. 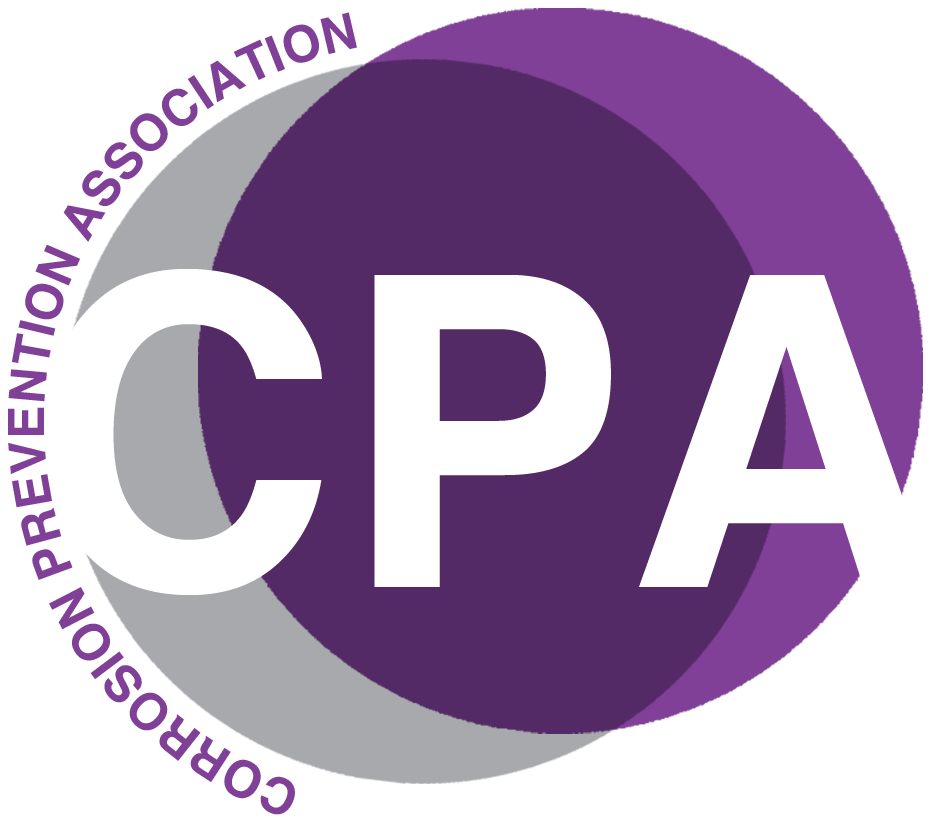 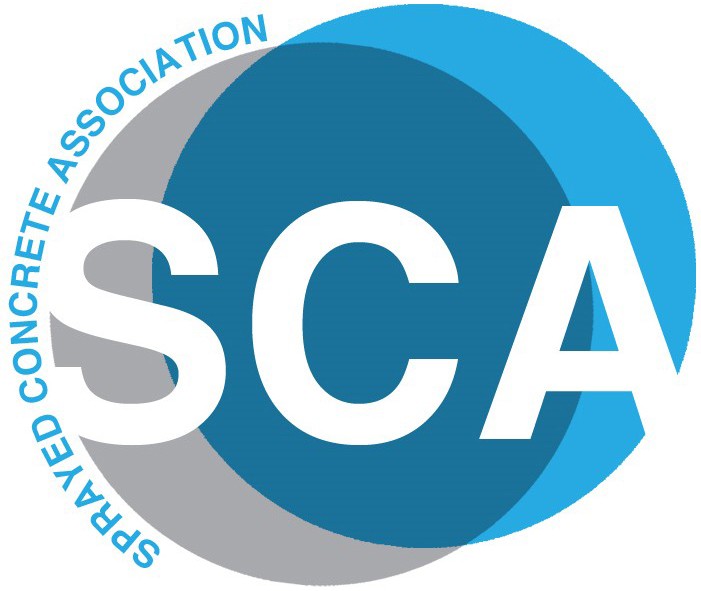 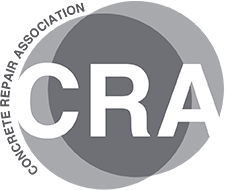 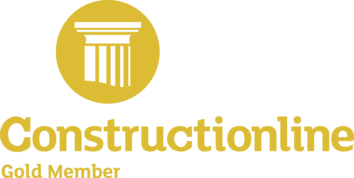 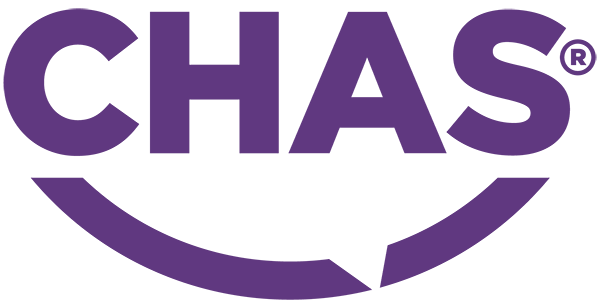